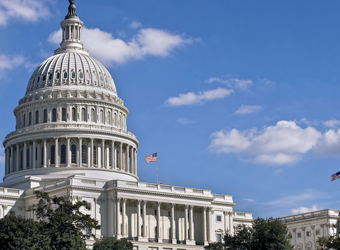 Today marks the swearing in of Donald Trump as the 45th President of the United States. Whether you are a Republican, Democrat, or Independent, one thing’s for sure, this inauguration is the culmination of a long, difficult presidential campaign.

What happens next in Washington, D.C.  is still anyone’s guess, but what we do know is change can create opportunity. Specifically, the Congressional leadership is experiencing a bit of a shake up and new members of Congress are assuming leadership positions.Thanks to the ongoing advocacy work by the Government Relations team, we’re seeing lawmakers, who are supportive of issues affecting advisors, investors, and our industry take elevated roles in the legislative process.

Here’s an overview of some of the new political positioning:

These are just a few of the leadership changes stemming from the 2016 election. It’s our hope that we will soon gain more clarity into the new administration’s agenda. The next few months will be busy from a legislative perspective, and we’re confident in our firm’s advocacy strategy as we look forward. At the end of the day, our team remains committed to promoting sound policies that preserve and enhance access to objective financial advice and guidance.

Visit our new Government Relations website for a closer look at our firm’s position on key issues impacting the financial services industry.