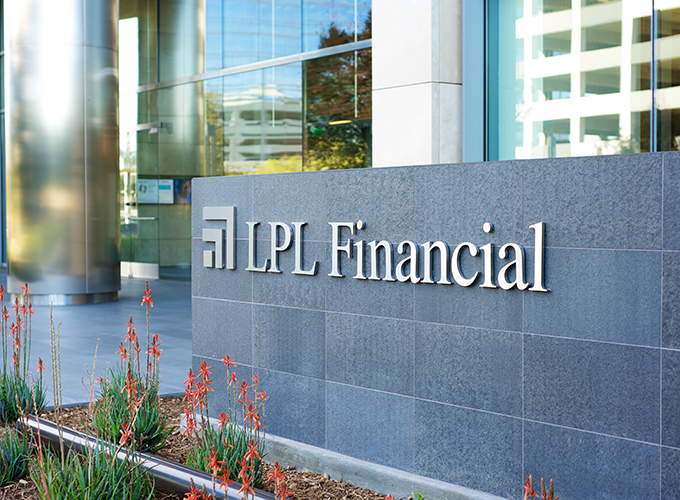 LPL Financial is proud to announce that 21 of its advisors are recognized in the 2016 “Top 100 Bank Advisors” ranking published by Bank Investment Consultant (BIC), a leading information source for bank and credit union financial advisors.

The annual list recognizes successful bank and credit union financial advisors in the United States based on several key areas, including 2016 assets under management (AUM); percentage growth in both AUM and production;  amount of fee-based business; and the ratio of production-to-AUM.

“We congratulate these outstanding advisors for this recognition of their achievements and commitment to their clients,” said Arthur Osman, executive vice president of Business Consulting, LPL Financial.  “We are pleased to once again see so many LPL-affiliated advisors singled out as among the best in the industry. We are proud to be associated with this distinguished group and their institutions.”

Bank Investment Consultants ranked advisors by assigning a score between 1 and 11 on the following 6 variables: (1) assets under management; (2) trailing-12 month production; (3) percentage increase in AUM from the previous year; (4) percentage increase in T-12 production; (5) amount of fee business; and (6) the ratio of production-per-AUM. (Note: We defined 2015 AUM as the amount an advisor had as of Aug. 31, 2016. Likewise, for T-12 production, we used the 12-month period ending Aug. 31, 2016.)

LPL Financial, Bank Investment Consultants, and the listed Banks and Credit Unions are all separate entities.