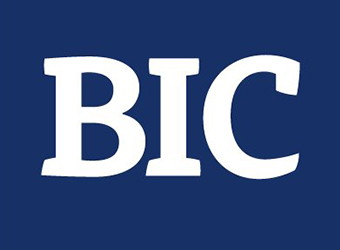 LPL Financial is proud to announce that 18 of its affiliated advisors have been recognized among the 2017 Top 100 Bank Advisors published by Bank Investment Consultant (BIC), a leading information source for bank and credit union financial advisors.

“On behalf of LPL, I congratulate these advisors on receiving this industry distinction,” said Arthur Osman, LPL executive vice president, Institution Services Business Consulting. “Each of these advisors has earned a spot among the industry’s most successful by demonstrating a positive influence on their clients’ financial lives and in the financial industry overall. We are proud to support these advisors and their institutions and look forward to supporting their success for years to come.”

According to Bank Investment Consultant, the annual list ranks bank and credit union financial advisors in the United States based on several key areas, including 2017 assets under management (AUM), percentage growth in both AUM and production,  amount of fee-based business and the ratio of production-to-AUM.**

LPL Financial, Bank Investment Consultant, and the listed Banks and Credit Unions are each separate entities.