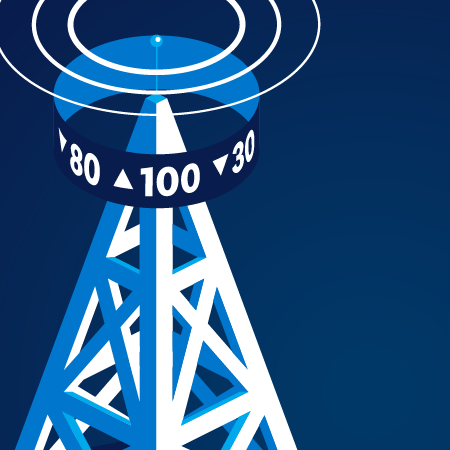 Subscribe to the Market Signals podcast series on iTunes, Google Podcasts, or Spotify and find us on the LPL Research YouTube channel.

This week in the LPL Market Signals podcast, LPL Research strategists Jeff Buchbinder and Ryan Detrick discuss why LPL Research lowered their GDP forecasts for 2021, while dissecting the recent Federal Reserve Bank (Fed) meeting and move higher in yields. Lastly, it is October—this has many concerned about past market crashes, which isn’t something investors should be worried about this year.

A week ago, stocks had one of their worst days of the year over concerns about the Chinese real estate market, but in the end it was only a 4% pullback before a late week reversal. Was that it? The strategists don’t think we are out of the woods quite yet, but it is likely that any pullbacks will be short-lived with the record monetary and fiscal stimulus. All in all, it has nearly been a year since the last 5% pullback, so one is due, but will it get down to 10? That is unlikely in our view.

Lowering our GDP forecast for 2021

LPL Research lowered their 2021 U.S. gross domestic product (GDP) growth forecast from 6.25%-6.75% to 5.75%-6.25% this week. The strategists noted that the Delta variant is the main culprit, but don’t forget—6% growth is still spectacular. Jeff discusses the idea that the economy may still yet see a Z-shaped recovery, where the economy temporarily jumps above its sustainable level of output before settling back down. Ryan chimes in that some of the potential economic weakness this year could simply be moved back to early next year once concerns about the Delta variant calm down. Lastly, the strategists see potentially stickier inflation, but inflation will still lower back to longer-term trends over the coming years.

The Fed completed their recent meeting last week and all in all—they didn’t rock the boat. Jeff notes it is likely that tapering will be announced soon and it could start before this year is over. Ryan points out the real story is the reaction to yields with the announcement that the 10-year Treasury soared to multi-month highs. As a result, financials and value had big weeks. LPL Research continues to like cyclical value and a higher trending yield (as we expect) will be a major tailwind for those groups.

The fourth quarter is nearly here, which will bring back memories of past market crashes. October saw stocks crash in 1929, 1987, and 2008, but could it happen again? Ryan notes it isn’t likely, as October is actually one of the better months historically and stocks do quite well when the year is strong heading into this spooky month.

Listen to the entire podcast to get the LPL strategists’ views and insights on current market trends in the US and global economies. To listen to previous podcasts go to Market Signals podcast. You can subscribe to Market Signals on iTunes, Google Podcasts, or Spotify and find us on the LPL Research YouTube channel.

This material is for general information only and is not intended to provide specific advice or recommendations for any individual. There is no assurance that the views or strategies discussed are suitable for all investors or will yield positive outcomes. Investing involves risks including possible loss of principal. Any economic forecasts set forth in the podcast may not develop as predicted and are subject to change.

References to markets, asset classes, and sectors are generally regarding the corresponding market index. All indexes are unmanaged and cannot be invested into directly. Index performance is not indicative of the performance of any investment and do not reflect fees, expenses, or sales charges. All performance referenced is historical and is no guarantee of future results.

All index data is from FactSet.

All information is believed to be from reliable sources; however, LPL Financial makes no representation as to its completeness or accuracy.